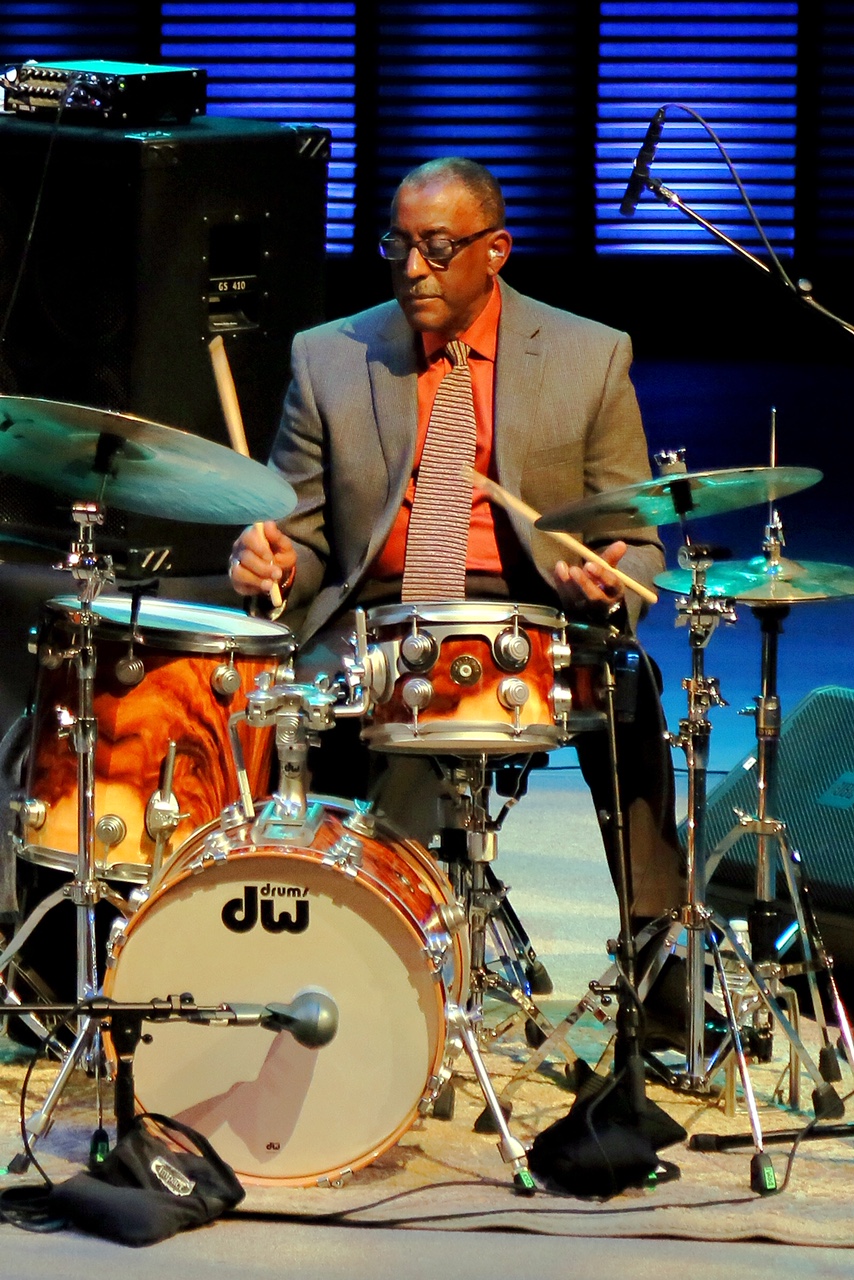 This January, I’m playing around the Northwest with Roy McCurdy and Cory Weeds, as they celebrate the release of the new album, Cannonball Adderley: Swingin’ In Seattle. The source of the new recording is a live radio broadcast hosted by Jim Wilke from the mid 1960’s. Catch this all-star band featuring Marc Seales and Michael Glynn.