Night of the Cookers at the Earshot Jazz Festival 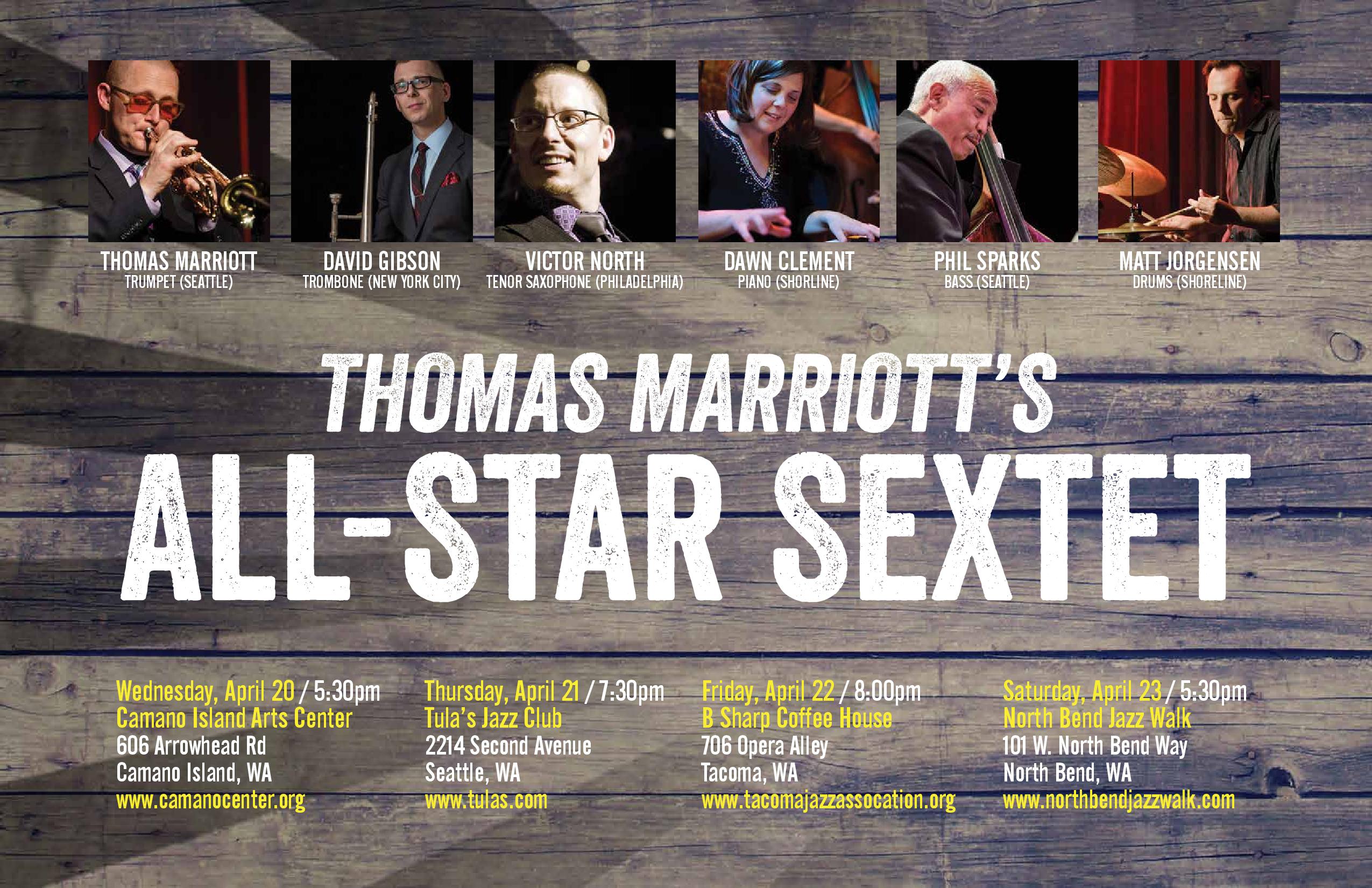 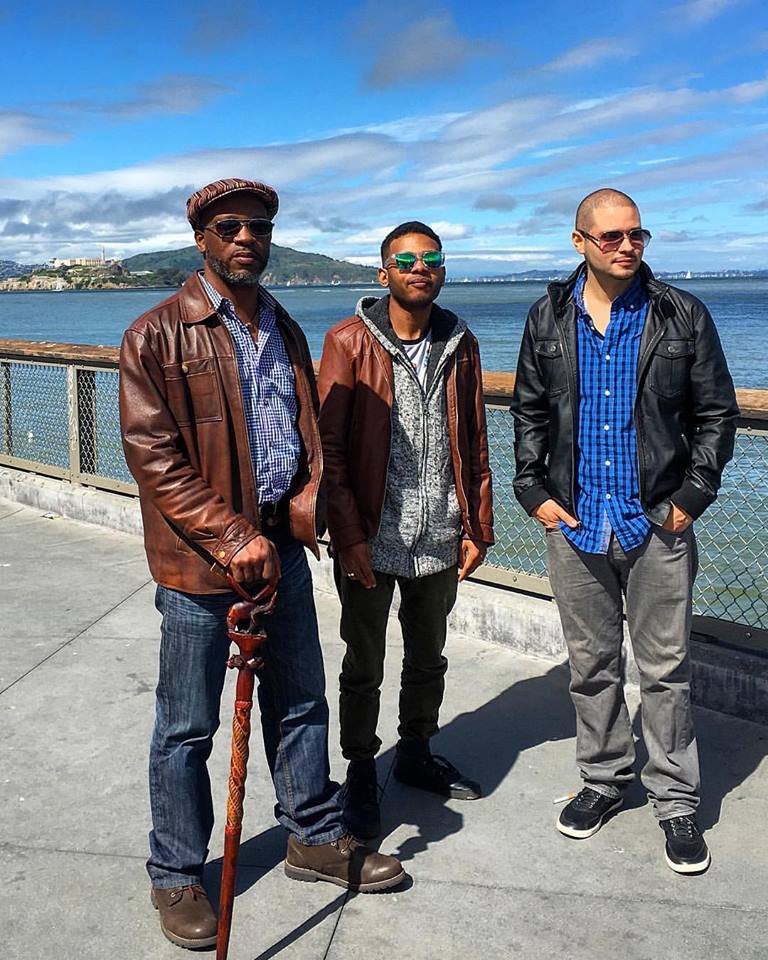 On Tuesday, March 22nd 2016 I have the privilege of playing some music with one of the finest piano trios in music – The Orrin Evans Trio with Luques Curtis and Mark Whitfield Jr. We’ll be heading into the studio the next day to play some new originals in the studio. Hope you can make it! 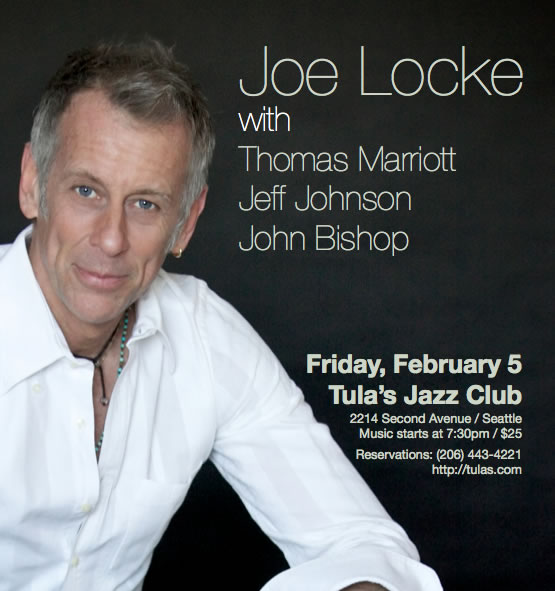 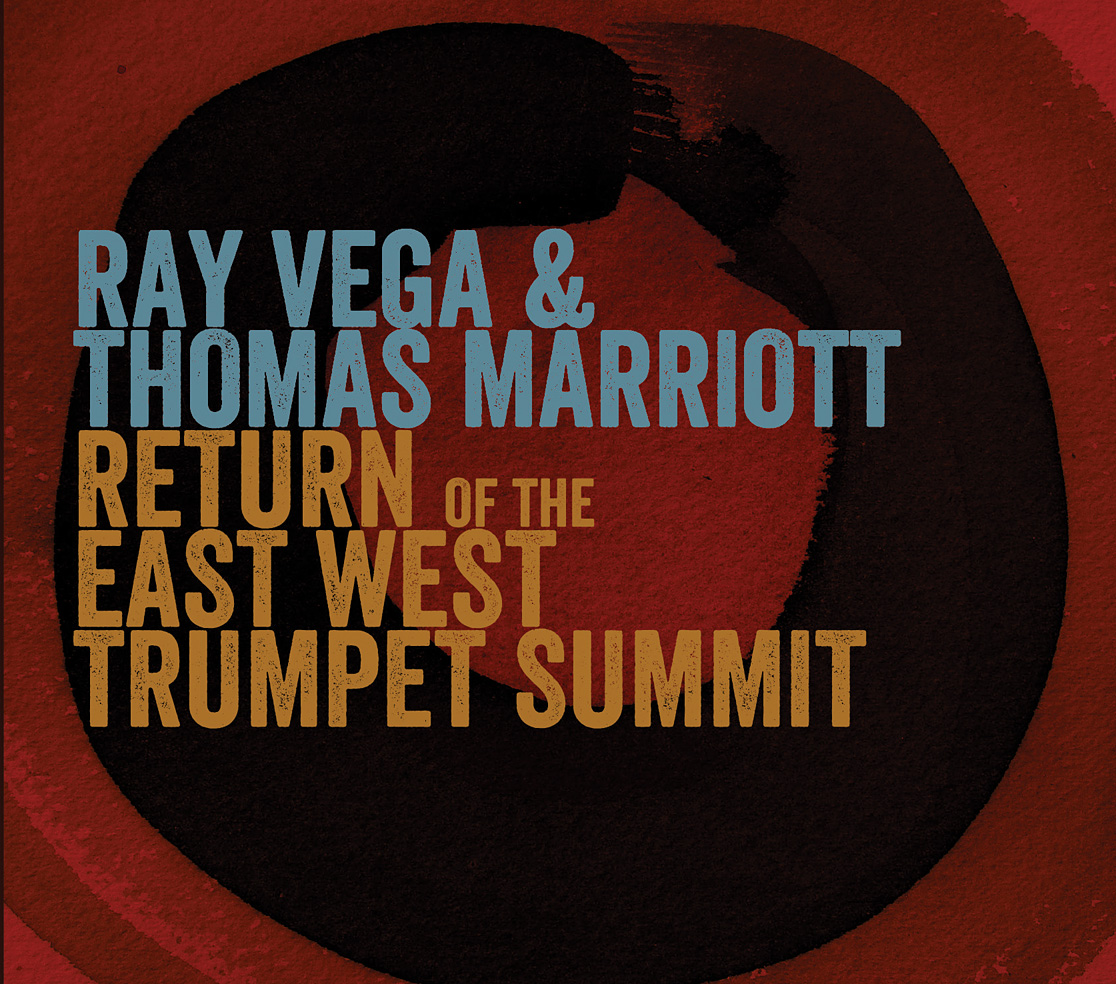 This month marks the release of the brand new East-West Trumpet Summit album featuring myself and fellow trumpeter Ray Vega along with George Collegian on B-3 organ and drummer Matt Jorgensen. Our first release came in 2010 and shot all the way to the number one spot on the Jazz Week airplay chart within a few short weeks. We are very excited for this release! Read the reviews and check out a few tracks at the Origin Records website by clicking HERE. 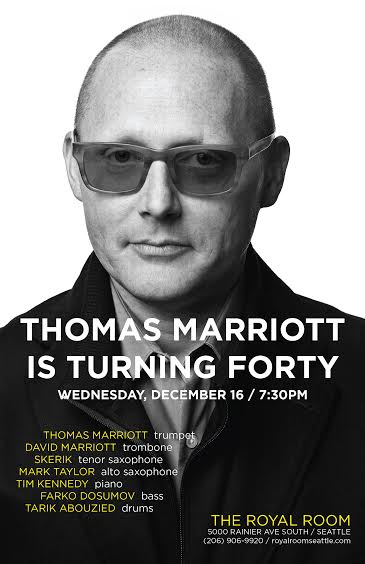 On December 16th I’m celebrating my 40th birthday (and 33rd year playing the trumpet) with a new project: The ‘Ceptet. I hope you will join me and the band at the Royal Room on 12-16 at 7:30, all ages, no cover (suggested donation only). It’s gonna be HOT!!

Thomas Marriott and McTuff at the Earshot Jazz Festival 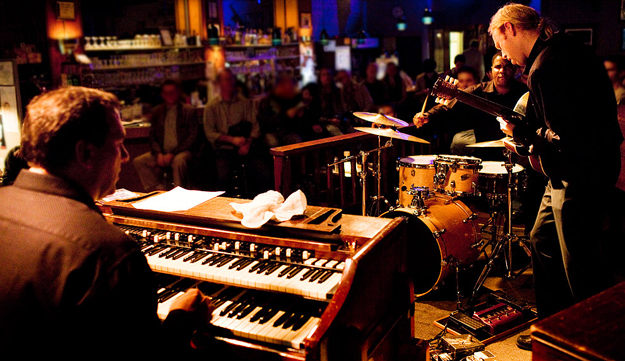 On October 9th & 10th Thomas Marriott will join forces with McTuff, Seattle’s funkiest B-3 organ trio as part of the 2015 Earshot Jazz Festival. Both shows are at Tula’s Jazz Club & Restaurant and more information about tickets and reservations can be found HERE.