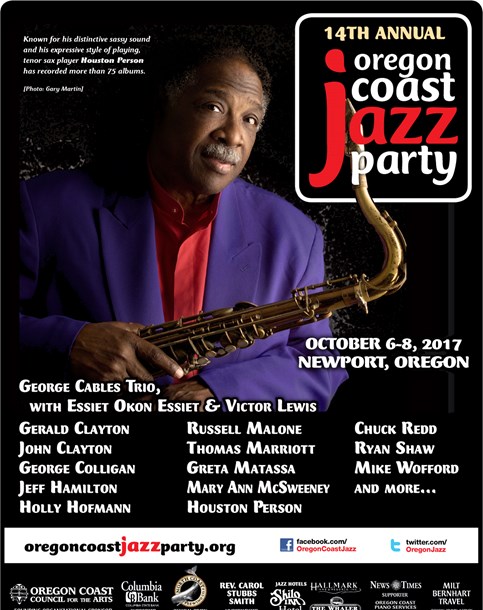 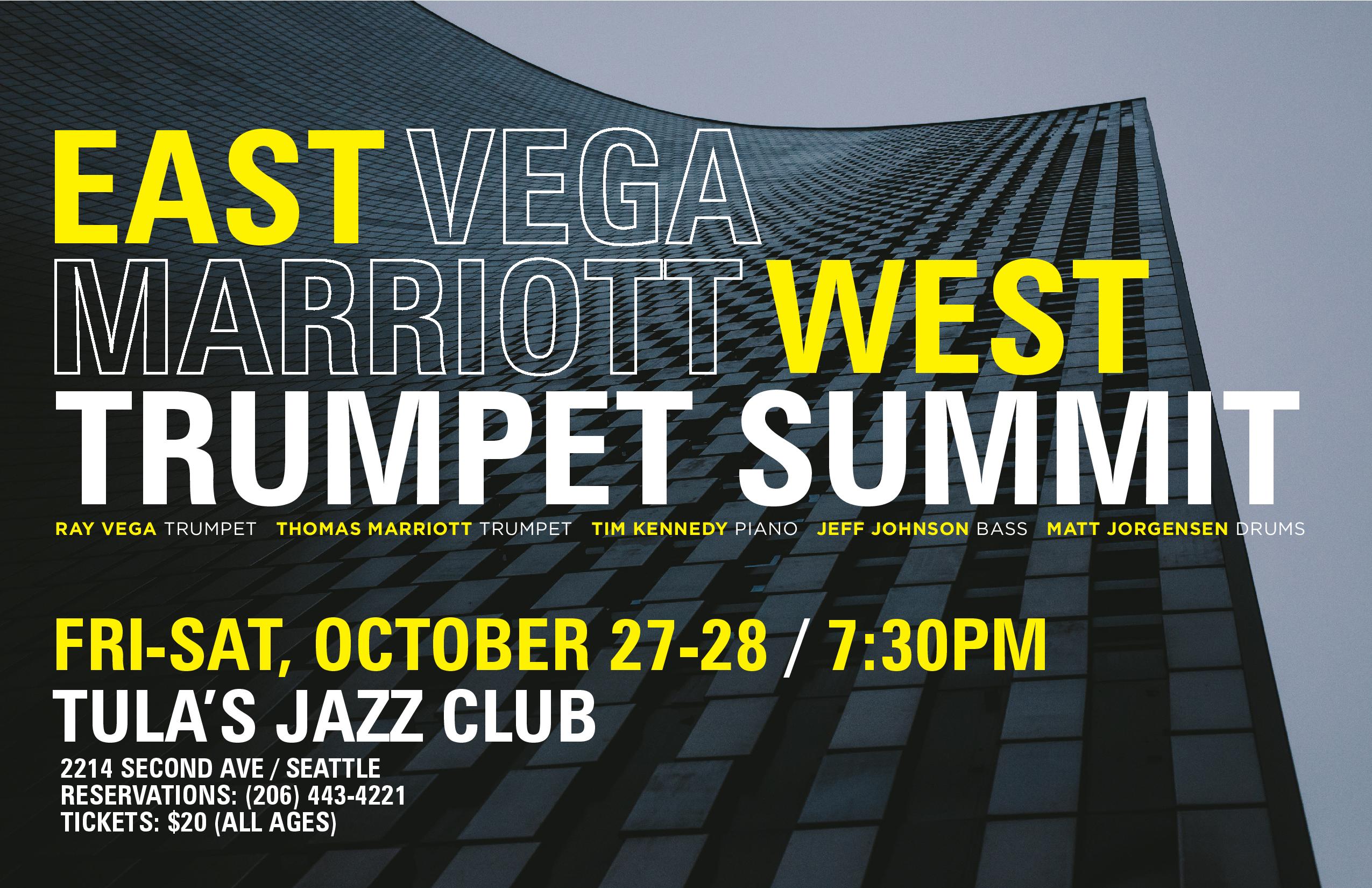 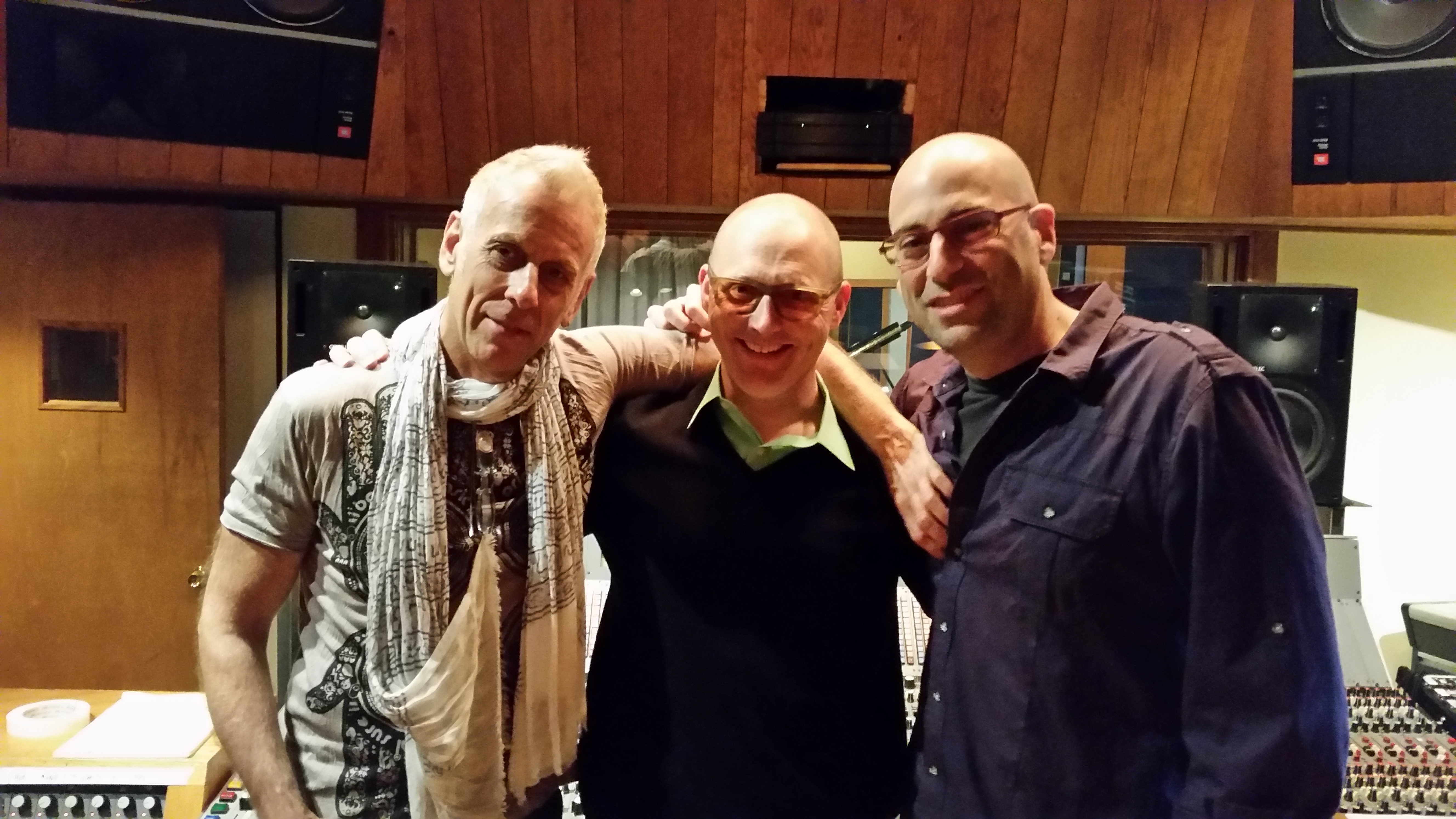 I’m very excited to announce the beginning of a new project with Joe Locke and Ryan Cohan! Over the last few years I’ve been trying to record an album of music in which the primary focus is on melody. The concept of the album wasn’t to make a “ballads” album (though there are ballads), and not to make a “with strings” record, (though there are strings, too.) I wanted to make an album where the focus was on beautiful melody, pure and simple. My hopes are that the album is a much needed oasis of tranquility to balance the times we live in and the struggles we endure. Thanks to the incredible talents of Joe and Ryan, this project has taken it’s first steps to becoming a reality. This week we recorded 10 tunes in a single session at Avast Studios with the help of John Bishop and Jeff Johnson. I’m excited for this to be completed, and can’t wait to share it with you. 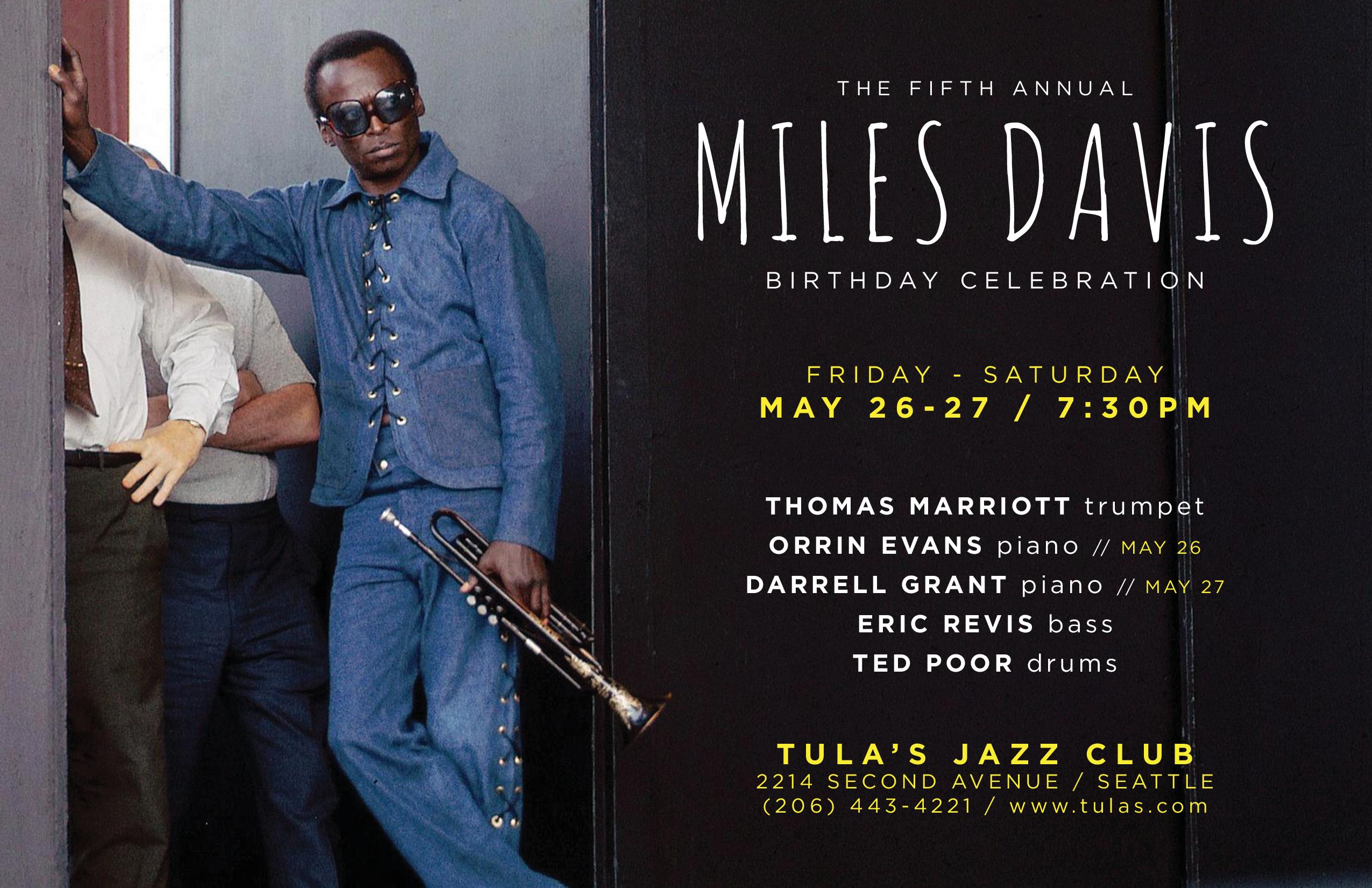 I’ll be at Maureen’s Jazz Cellar in Nyack, NY on April 19th with David Budway, Cameron Brown & Jimmy Macbride. Then Smalls in NYC with Orrin Evans, Ben Wolfe and Donald Edwards at 7:30PM on 4-20 (Thursday). Hope to see YOU!

“Inside Trump Tower” is a duo improvisation featuring myself on trumpet and Mark Whitfield Jr. on drums. Our video is the conception and production of Geoff Harper.

Hi friends – here is a little something I recorded with Orrin Evans, Luques Curtis and Mark Whitfield Jr. last spring. Have a listen!!

Night of the Cookers at the Earshot Jazz Festival 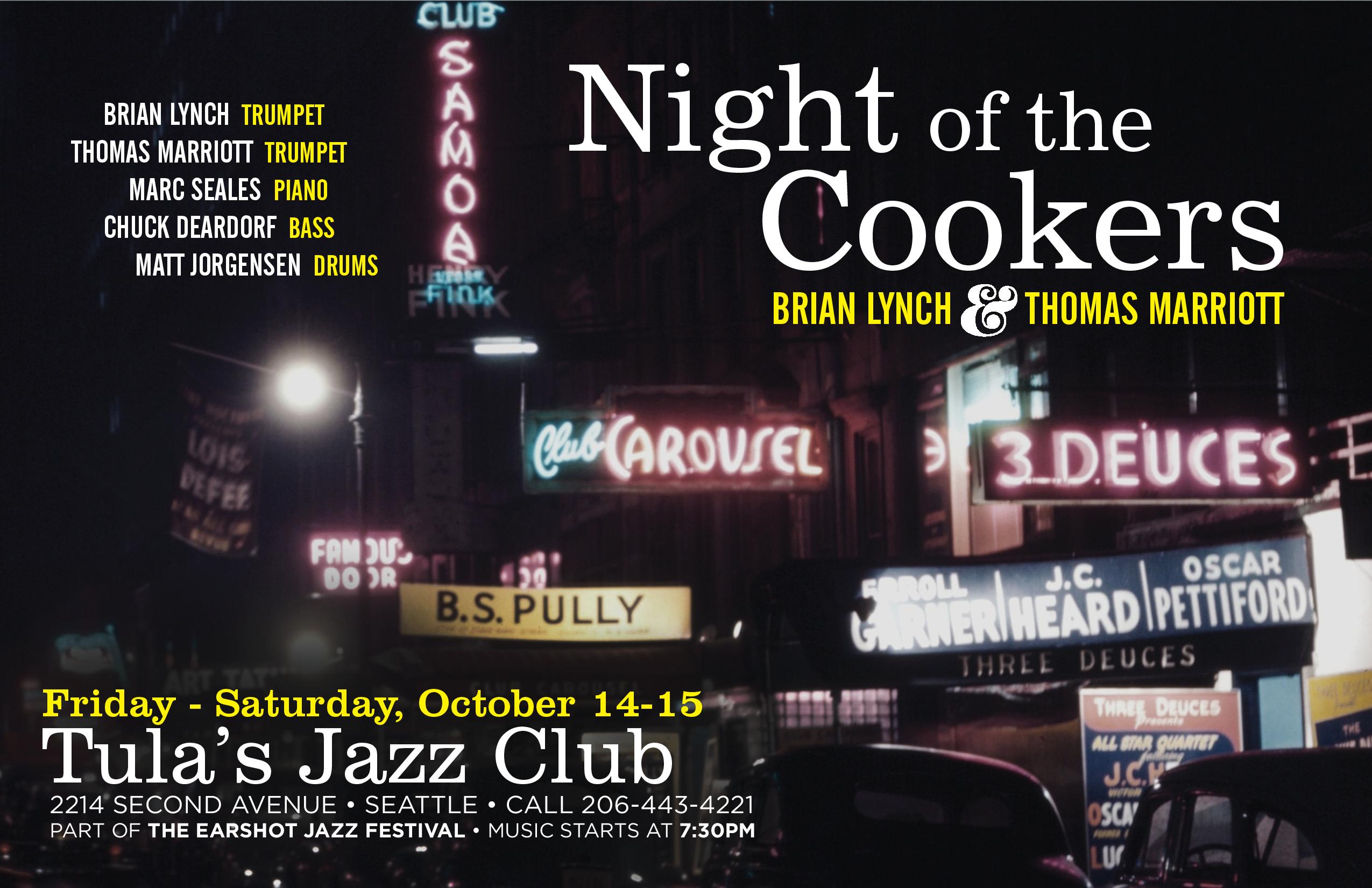